It’s getting harder to get in front of decision makers

I’ve been at this marketing thing for some time now (11 years eek!) and let me tell you, I don’t think there’s ever been a time when B2B brands have had it harder. The pandemic has massively disrupted many of the communication channels which B2B businesses relied on. So how big is the problem and what can we do about it?

As offices began to close and we all got used to working from home, it was shocking how many businesses seemingly forgot to forward their phones. Those who did often had no way in which to connect to team members other than passing on a personal phone number. This presented B2B brands with a big question, were they prepared to step over that line? To contact people during a pandemic on their personal numbers? It was a tough decision for many…

In the early months of the pandemic, people were generally receptive to cold calling through their mobile. Obviously, the salesperson needed to be warm and approachable, but with a few exceptions people were happy to talk, and who could blame them? We were all so shell-shocked by the sudden severity of the crisis, and many of us had never worked remotely before and so talking with anyone was welcome. The pandemic became the topic of conversation in which to engage anyone, and while some people were unaware their mobile numbers were out there in the world, a phone call was still a viable avenue.

This was until (as with many things) some businesses got scared. Many had never collected personal numbers before and suddenly needed them. They began using automation to ‘carpet bomb’ Linkedin, scrolling through thousands of profiles, saving and exporting information, and generally making a nuisance of themselves. Not surprisingly, people stopped picking up their phones to unknown numbers.

Fast forward to the start of 2021, most firms had put back in place some sort of phone system, but we were back to the days of going through a gatekeeper rather than direct numbers. Many businesses saw their calling directories massively disrupted and sales people began to waste an increasing amount of time with out of date data. While it’s still possible to get through to people today…it’s considerably harder than a few years ago.

With people no longer contactable on the phone, the next best channel was emails. Now as a general trend we’ve seen across all demographics…less and less people are opening emails. Of any kind and from anyone. I see this happening for a few reasons.

Firstly with the rise of Teams, Slack, etc the need for email communication is somewhat down in any case. Secondly the response to everyone using laptops at home has been for IT to go a little overboard in the anti-virus department. In the past using Mailchimp carried with it a risk that your email was more likely to be detected as spam but in 2021 even Hubspot and Marketo were having that issue. Last but not least, we don’t have to cast our minds too far back to when getting a completely cold email was something of an exception rather than a rule. Typically a sales person would reach out to you on the phone etc before sending you an email.

Today it feels as if many sales people are playing email spaghetti, throwing emails out there and hoping for the best. Adding the smallest amount of personalisation and hoping that will be enough to get their foot through the door.

Linkedin is still a major source of lead generation, and as disruption affected most industries it became one of the few places in which people could keep track of their contacts. While everything went online, you might expect that networking through linkedin would increase, the opposite is actually true.

While typically around half of Linkedin’s members will log in every month, this dropped to 42%. The average site session dropped from 11 minutes to 7 minutes. As mentioned above, the amount of fake accounts set up for lead generation increased massively and so in 2020 Linkedin removed 33 million fake accounts and 800 million spam messages.

While the overall health of the site is healthier today, it was another communication channel in which it was becoming more difficult for B2B companies to reach the right people.

So what can B2B brands do to respond? It’s not as if we can all just stop doing sales! Here are my thoughts…

You know, I feel sometimes as if I’ve been making the same point my entire working life. Which is if you provide value to your potential clients, they will in turn create value for you. It seems almost stupid that some brands still haven’t learnt that a webinar is not an excuse for a 40 minute sales pitch wrapped up in 10 minutes of actually useful content, and yet it’s still happening! Time is a precious commodity and if your prospects are going to give up their time for you, you need to prove that you know what you are saying and will provide real value to their organisation.

Sales teams need to refresh their thinking and go back a step. While hitting numbers is inevitably a part of the B2B process, less is more. If they can spend more time thinking about how they can genuinely help that prospect, reach out to them in a friendly and informal manner and build relationships…they will get those contact details and they will get those meetings. While it is perhaps natural to worry during this time on unprecedented disruption, it is strong relationships which will ultimately see you through. In a world of ongoing disruption a small, clean and up-to-date database is key to effective prospecting.

Self-service is not just for e-commerce brands

One of the biggest trends of the last few years has been self-service. Decision makers want to do their own research, they want to find out the answers to their burning questions, and they want to do that…without booking a meeting. Marketers need to produce more material at all stages of the customer buying journey. They need to make sure they address frequently asked questions and perhaps scariest of all, they need to make more information available without a sign up. While gatekeeping is an important part of database building, people are less and less willing to give away their contact details unless as above, they feel like they will get real value from the exchange. This means if you want to attract more B2B sales, your website needs to act as your 24/7 sales person, so that when you do attract the right people, they can get the answers they need to make that next step down the funnel. 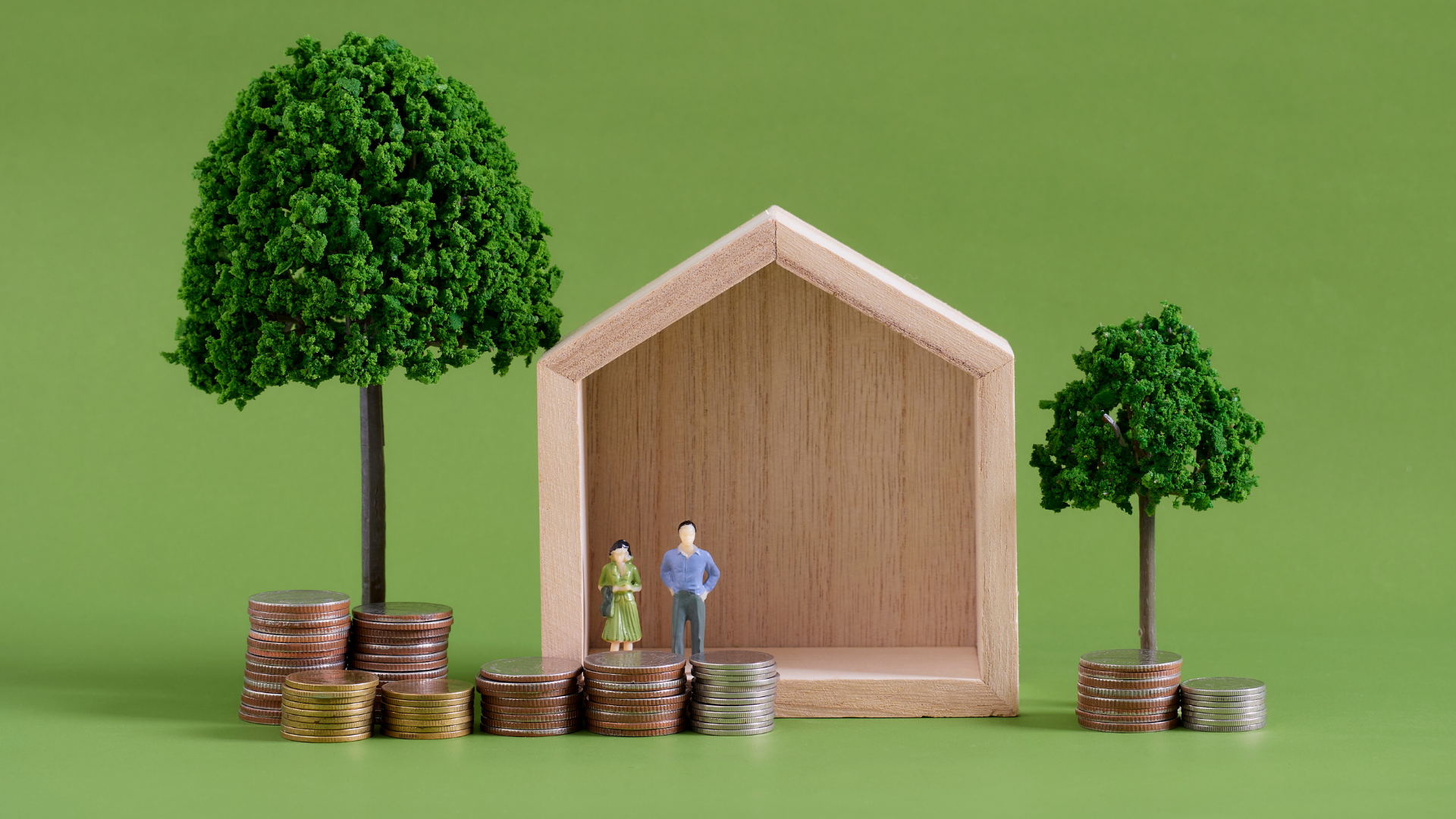