How To Convert lesson 4: Objection Handling 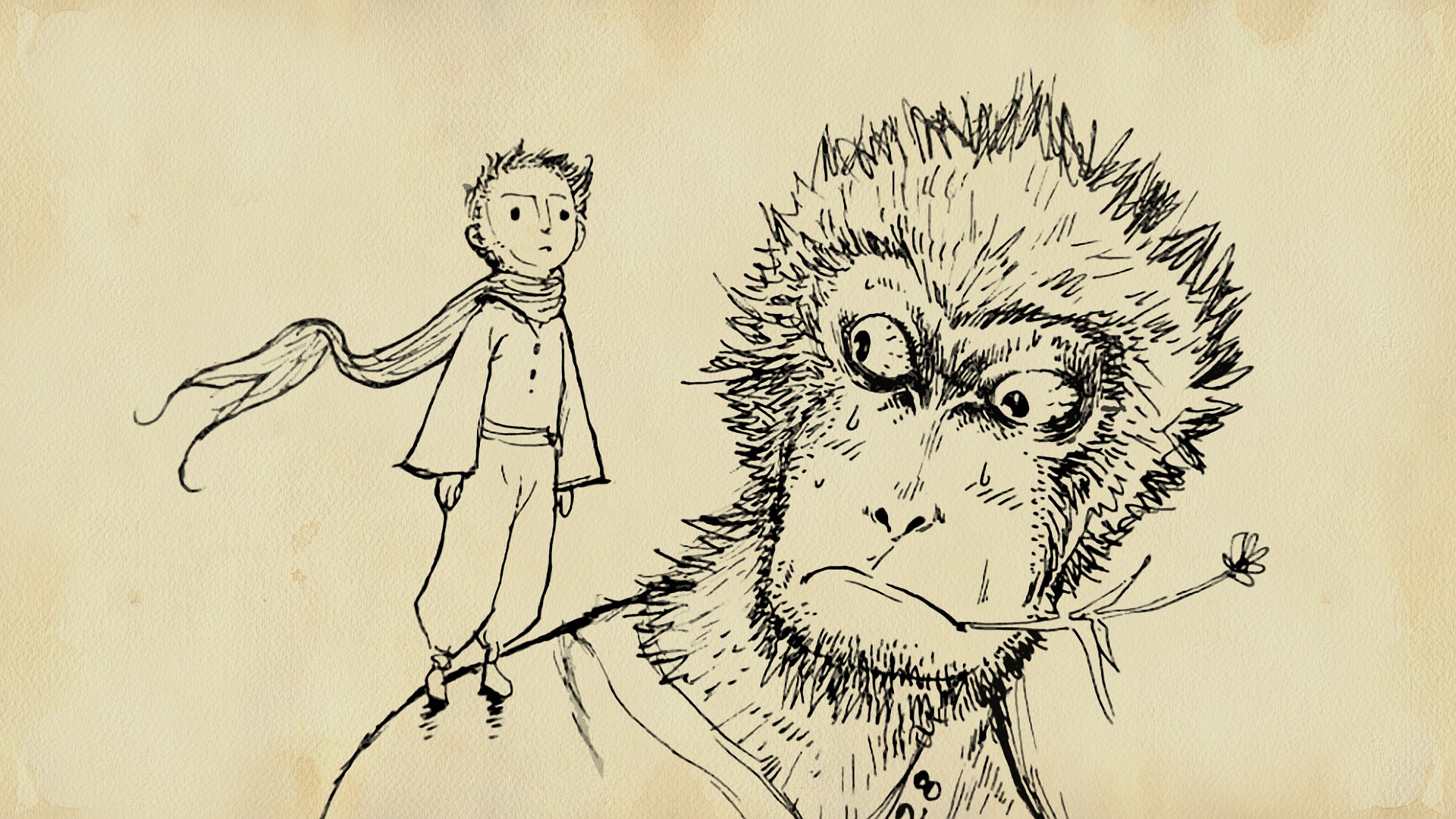 We’ve been covering hot to convert a pitch into a sale. So far we’ve covered spec work, small jobs, following up and now I want to cover objection handling.

This is the first thing that many people don’t realise. When a prospect has buying objects, what they are actually telling you is that they want to buy. In fact they are helping you do it! When someone says ‘its too pink’ what they are really saying is ‘I want this but a less pink version’ there’s a distinct difference.

If a prospect isn’t interested, you’ll soon know. They will just walk away. This is why you should be happy that a customer is giving you the opportunity to overcome their objection. Always be grateful and polite with the prospect no matter how stupid the objection. It’s also a good idea to write down the questions you are asked most often and use them proactively in your pitching and marketing to avoid this question being asked I the first place.

When someone has an objective, always think about what their core goal is. Remember if you offer a service like graphics or video etc, that is not what they are buying from you. What they are buying is more leads. So if someone for example said “I don’t want this its too pink” you could say “yes, but having worked with that sector I can tell you that pink is a very popular colour, in fact using pink converts 23% better.”

Whenever you want to disagree with a prospect, always do so through the use of a third party story. This is a great way of backing up what you are saying whilst reinforcing your past credentials. As above “pink worked in X campaign”

When objection handling its key that you try to empathise with where your prospect is coming from. Often I find that strong opinions come from a bad experience with another provider. “We tried that and it didn’t work” is a common one. In that scenario you could say “I imagine it’s very frustrating for you, you’ve put time and money into an idea that didn’t come off, the fact that two agencies have both suggested this would indicate it’s a solid idea, clearly it was the execution that was at fault…”

Many people feel uncomfortable with objection handling, people have this vision of a greasy car salesman in their heads, but I think there’s a clear line in the dirt when you should stop persuading a client that I’ll talk about next time.