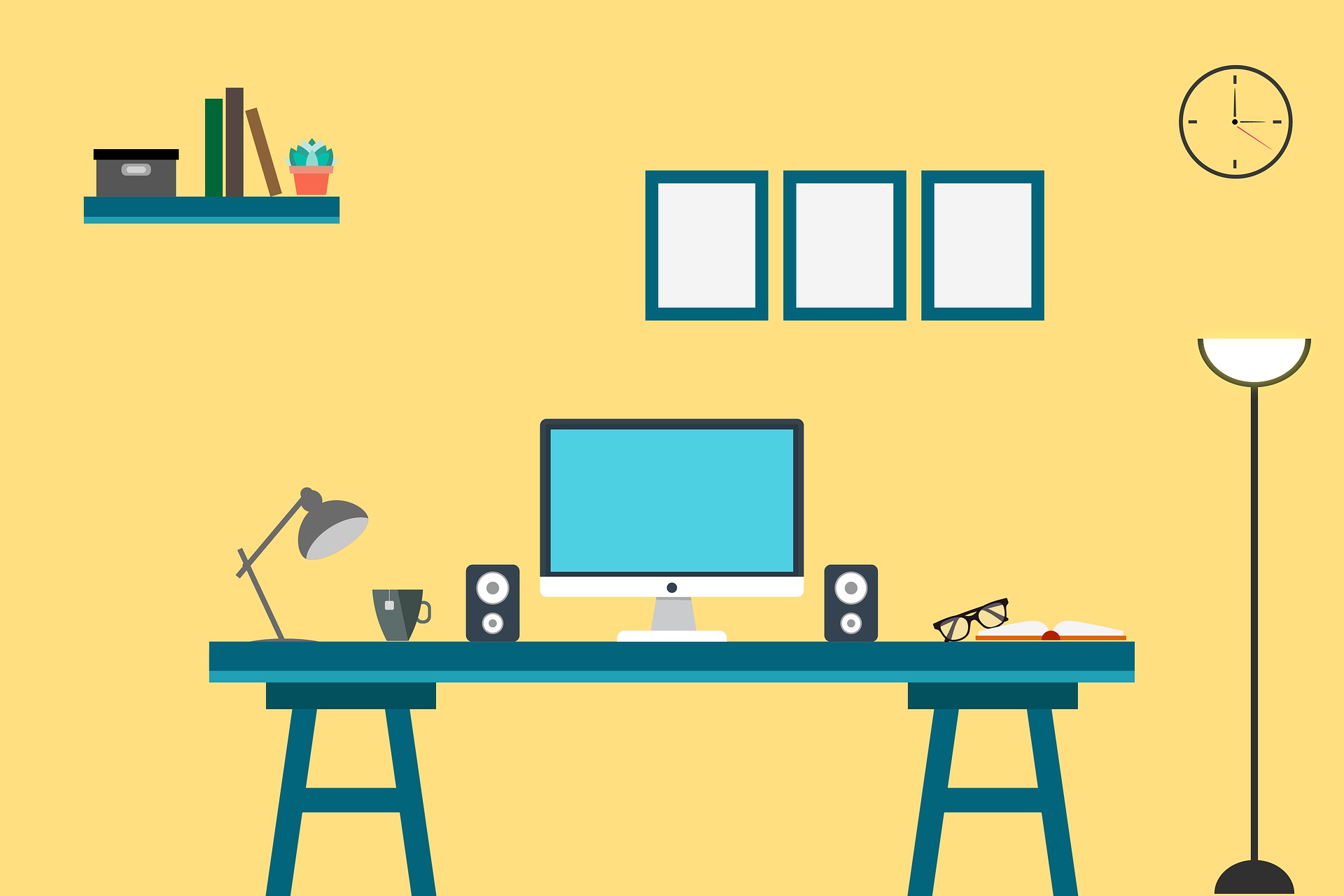 Very similar in many respects to Stock Photography, illustration has of course the major advantage in that it can demonstrate a scene/Scenario/Product that does not exist. Let’s discuss…

Illustration certainly has the ability to stand out in a crowd and is not as pervasive as the use of photography. Illustration does however have a major fault in that different styles of illustration will absolutely not go together. Where you may be able to get away with this in stock images, if you are using illustrations they all need to be done by the same artist. Here in lies the challenge as if finding a set pf photographs can be tricky then finding enough illustrations that are all in the same style and can fit a variety of purposes is near impossible.

Stock graphics do exist from artists who have produce them specifically for a corporate audience, you can usually find a set that will connote doing a presentation or making a business deal. These are obviously generic but can have uses. The alternative is obviously hiring an illustrator which is an expensive and time consuming pursuit but if you give them a clear brief and they have done work similar to what you want. Make sure you cover your bases and think carefully on what images you may need in the future too. No good leaving it a few years and finding that you can’t find that illustrator again.

Illustration tends to be used when a company wants to present something friendly, often family focused as illustration does have a connection to kids animation in a lot of ways. Also tends to be used as a way of representing different groups of people without actually having to show them. Quite popular with banks, pharmacies etc You can also use illustrations and mockups to demonstrate something that is not real yet. I have a bit of an unusual viewpoint in that I think rather than trying to replicate 100% reality, I often think it’s a good idea to incorporate something obviously not real. That way you still allow the viewer to picture the product/building/whatever but you gently remind them that the final thing may be different. If you are doing a building mock up why not put a few pterodactyls in the sky or some such?